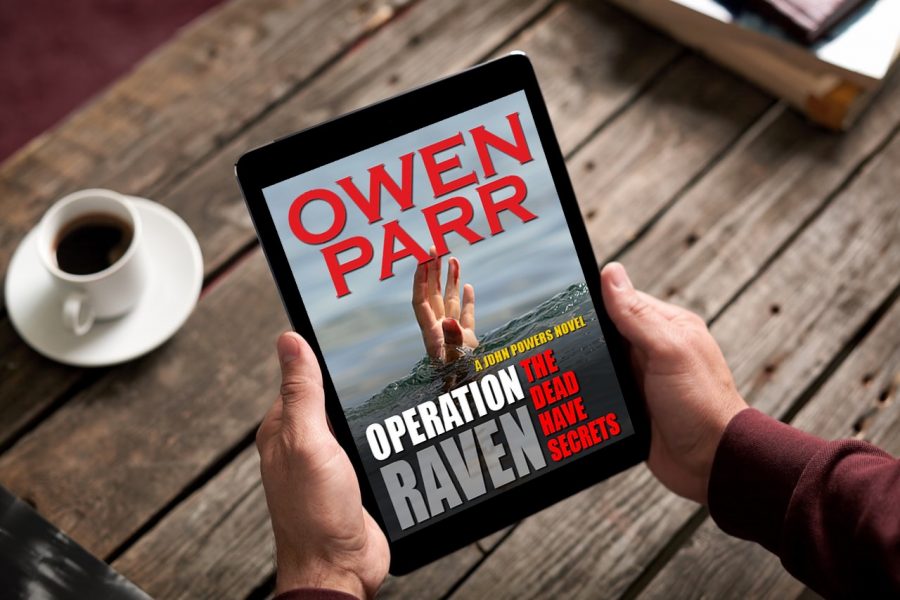 A five-year-old boy under hypnosis is revealing a government conspiracy in which three US Senators were assassinated six years ago.

Use this link for an autographed copy. 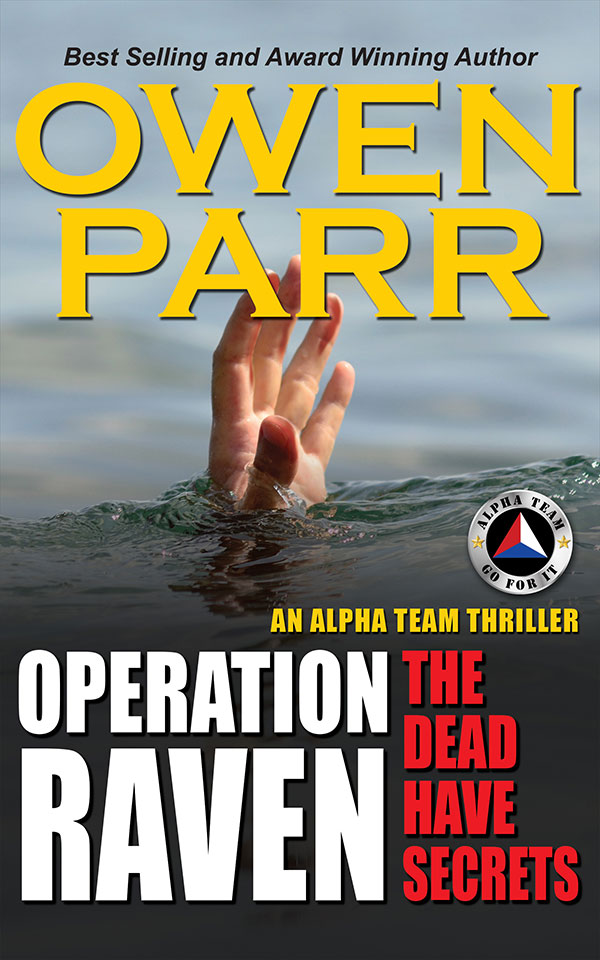 One week after its release, this novel was a best-selling book and rated #15 “Hot New Releases” on Amazon.

Usually, former Delta Force soldier John Powers is delighted to hear from Casey McBride, the widow of John’s brother-in-arms Braden and mother of John’s five-year-old godson Ian. But Casey is calling because she has just killed two of three intruders to her Boulder, Colorado home. And when John hears that Ian, under hypnosis to find a cure for his acute aqua phobia, has claimed to be the reincarnation of an assassinated U.S. senator, he tells Casey to get out of the house, now. Within minutes, John tells his Team Alpha mate, Melissa Harrington, that they are leaving Prague to return to the U.S. to put the assets of the security company they work for, Sect-Intel, to work protecting his godson. What he doesn’t tell his co-worker is that the boy is possibly the reincarnation of a man that he, John Powers, assassinated.

Six years previously, John had been a member of an elite Department of Defense team under its then secretary, Charles Perthweiler, and had been told that Senator Clarence Brown was a traitor giving security intelligence to the Iranian government. He undertook the orders to terminate the senator believing that the order came directly from the president himself. Now, in Washington, D.C., Perthweiler meets with his former under secretary and current director of the Defense Intelligence Agency, Edward Raymore, to frantically ask how a five-year-old boy’s claims of a past life can be unraveling the conspiracy that both men have been part of carefully maintaining. Now that Iranian hitmen have failed to eliminate this threat to their part of an international conspiracy, the two men agree to take the necessary steps to tie up any unraveling loose ends.