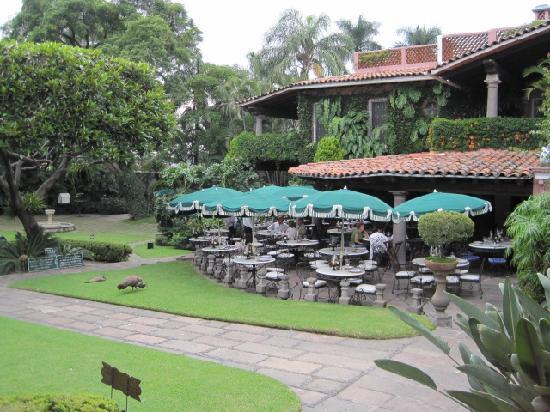 An Explosive Trio of Best-selling International Spy Thrillers at a Dynamite Price!

Ex-CIA, ex-Delta Force, ex-FBI, ex-SEALs…The elite tactical force known as The Alpha Team is in the business of security and intel. There’s a little something here for everybody—love, revenge, technothrills, past life regression—as the Alphas crisscross the globe foiling military coups and assassination plots, taking down drug smugglers, cyber terrorists, and extremists.

OPERATION DUE DILIGENCE
At the heart of hard-hitting action and intrigue is the love story of CIA Agent Alejandro Cardenas and his soul mate, beautiful investment banker Julia Muller. Ten years after their romantic meeting in Paris, Alex, now retired from the CIA, assembles his Alpha Team to shut down a Miami-based conglomerate secretly owned by the Cuban government, which has used it for decades to launder the ill-gotten gains of a vast criminal empire involved in drug-smuggling, revolution for hire, and numerous other nefarious activities—including a massive assassination plot.

OPERATION BLACK SWAN
In post-9/11 United States, ex-op Alex Cardenas and his longtime love Julia have finally settled into domestic bliss—or so they think. While Alex runs a private security and intelligence agency from the comfort of the same Chicago skyscraper where his fiancé works at an investment banking firm, his undercover team—John “The Hulk” Powers and three of his best and brightest—are on the ground in Mexico City. They learn that three seemingly-disparate fringe groups—Islamic terrorists, a Cuban militant, and Chinese cyberterrorists—appear to be working in cahoots, orchestrating an elaborate operation of insider trading, border infiltration, and espionage.

OPERATION RAVEN: The Dead Have Secrets
Ex-FBI Agent John Powers is on a special ops assignment in Prague when his past and present begin to collide treacherously. His godson Ian, the son of John’s best friend who died in Afghanistan, is undergoing hypnotherapy to treat the boy’s fear of water. The doctor who invokes Ian’s past life finds he was one of three US senators assassinated as part of an Iranian counterintelligence maneuver by government agents, one of whom was none other than John Powers. John drops everything to fly across the world to protect Ian and his mother and wind up the unraveling conspiracy.

This action-packed boxset is a triple treat for fans of political action thrillers like those by Brad Thor, James Rosone and Miranda Watson, Vince Flynn, and Robert Ludlum!