Owen Parr wins second award for “The Dead Have Secrets”

Parr’s ‘The Dead Have Secrets’ is the second book in the John Powers Mystery series following ‘Operation Black Swan.’ 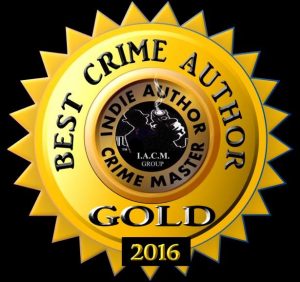 Parr is a 30-year plus veteran of the Wall Street industry. Still employed in the Financial sector, Parr incorporates his savvy into a fusion of facts and fiction to deliver well-plotted and extremely well-developed characters into his political intrigue and mystery novels with an uncanny ability to draw the reader into the story.

A relatively new novelist, Parr has published four novels since 2015, with ‘Due Diligence,’ being the first, followed by ‘Operation Black Swan,’ ‘The Dead Have Secrets,’ and his new entry into the crime mystery genre, ‘A Murder on Wall Street.’

If one were to compare Parr’s novels to best-selling established authors, it would have to be that his style combines the best of Robert Ludlum and Michael Connelly.