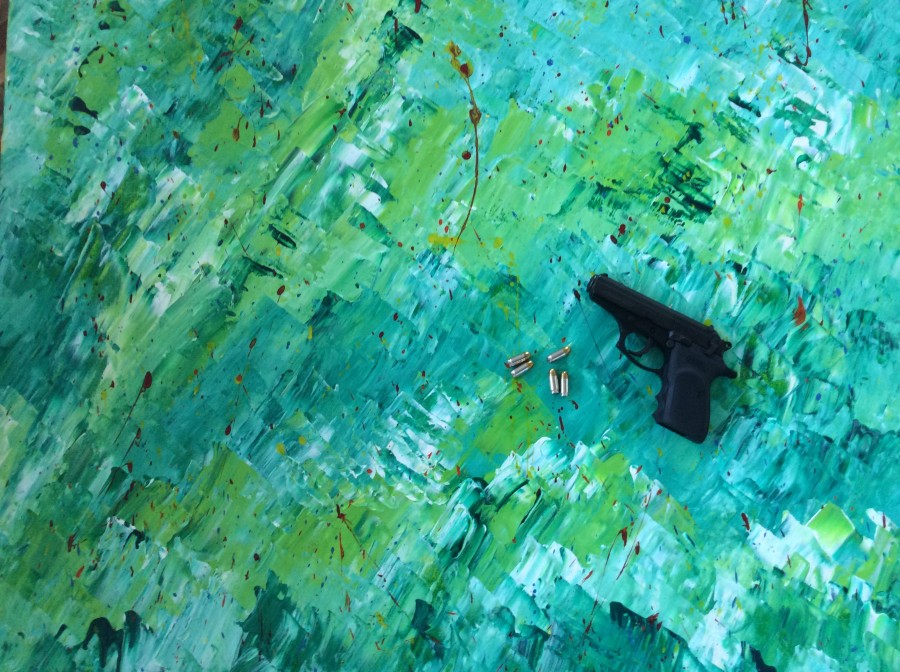 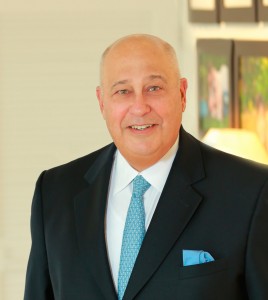 Hi, I’m Owen and I am delighted you are visiting.  You clicked on the BIO page, so I guess you would like to know a little more about yours truly.  Very well. I was born in Havana, Cuba, which by the way, was known as “The Pearl of the Caribbean” prior to the sorrow and suffering that set in when it became a communist-dictatorship under the Castro brothers.  That era is known as “Cuba BC” (Before Castro).

In 1959 my father and mother left everything behind in order to move to the United States. Miami Beach, to be more specific. It is interesting to note, before you say, “Owen Parr” a Cuban?  That, my dad, also Owen Parr, was born in New York and his dad moved to Havana when my dad was eight years old. 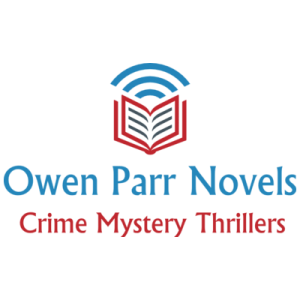 Moving on, I grew up in Miami Beach, finished my elementary education at St. Joseph’s and attended high school at St. Patrick’s, both in Miami Beach and obviously Catholic schools. After high school, I began college seeking a career in Electrical Engineering.  Mr. Parr, my dad, was a Civil engineer and had wanted me to study engineering.  My two older brothers had declined that invitation, so I felt duty bound to comply with his wishes.

For six years I worked in the engineering department of our local utility, Florida Power and Light.  Bored to death, I opened a side business during the construction boom in South Florida, circa 1970’s and sold floor coverings and appliances to builders for their newly constructed homes and condominiums.  This was the time in Miami when the so-called “drug-wars” began, which lasted through the 1980’s.

I consolidated my efforts by selling my part-time business to my partner and left FP&L to go into real estate sales full-time.  Four years later,  I opened my own real estate company and grew it to five offices with over one hundred associates and a real estate school.  In my thirties and in the middle of a personal boom, interest rates for mortgages climbed to 19%, with the Prime Rate at 21%, as Jimmy Carter left and Ronald Reagan became president.  No one, I mean, no one bought homes at that point.  So, I sold my real estate company for a minuscule fraction of what it had been worth and moved on.

In 1986, just prior to the stock market crash of 1987, I became a financial advisor with a major Wall Street firm.  Proud to say, I swam upstream and thirty plus years later, I am still at it and enjoying it tremendously.  Taking care of my clients is paramount.  Today, I enjoy a partnership in my business with an associate, that will cater to my client’s sons and daughters.

You’re asking,  When did you start writing?  That’s what you want to know.  Right?

All through my career I wrote.  Newsletters at the jobs, advertising campaigns, articles for trade magazines and so on.  In the 1990’s I developed an itch to write screenplays.  Went to school and took a few courses and yes, I wrote a screenplay and outlined three others. Actually pitched “Due Diligence” the screenplay, personally to Oliver Stone.  He loved the name but did not care for the screenplay or the politics within it. (His politics and mine are at opposite ends of the spectrum). I did enjoyed the learning experience. 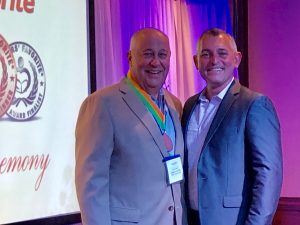 In 2015 I began writing fiction and converting my screenplays into action, suspense, fictional novels.  Due Diligence being the first.  “Operation Black Swan,” release date October 2015,  a self-improvement book, “How To Sell” released end of 2015. “The Dead Have Secrets.” The first three novels deal with political intrigue, espionage and terror. John Powers, became a character in Black Swan, followed by The Dead Have Secrets. Then, on my way to the third Powers novel, I stopped. Its plot dealt with an attack on an Army base in the U.S. It bothered me that I was possibly giving some crazy person, or persons, ideas that could be carried out to inflict terror. So, I stopped. It was then that I developed the new crime mystery series, with the new characters of; Joey Mancuso and Father Dominic O’Brian. Now on my fifth Mancuso book, Joey and Father Dominic have become favorite of my readers. All of the above are or sale n softcover books, eBooks, and audiobooks. I intend to continue the Mancuso series with one novel per year. But, I’ve started a new series of novellas or as I like to call them ‘Parrvellas.’ These are short two hour reads, which are available in ebook format only. Once I have four published, I will package them in a softcover book format and also publish the audiobook. The two new main characters are Back Ryder and Robert Logan. They’re crime mysteries in the style of Agatha Christies’ famous detective Hercule Poirot. At the moment I have tow published; The Case of the Dead Russian Spy and Murder Aboard a Cruise to Nowhere. A third is in the works as I write this. 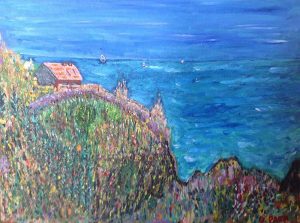 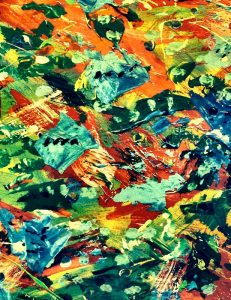 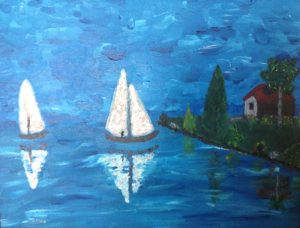 On my free time, when not working, writing or playing golf, I enjoy painting acrylics on canvas. Some of which I displayed through the pages. 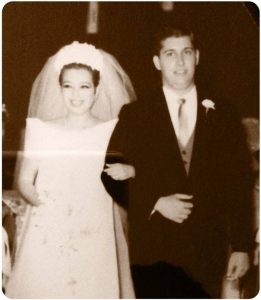 If you see me out and about, you’ll notice me asking for a table for ten, to accommodate my lovely wife, whom I married many, many years ago.  My lovely daughters Ingrid and Astrid, with my beautiful grandchildren; Robbie, Logan, Dylan and Cameron.  Did I say ‘ten’?  I did, need room for my two buddies and best friends, Jose and Todd, the son in laws.

They always say, “write what you know.”   My multi-plotted mystery books and international political suspense thrillers with global backgrounds come from what I know.  I love writing them, I trust you’ll love reading them.  Enough of this.  Go read one of my books! And thanks for visiting. 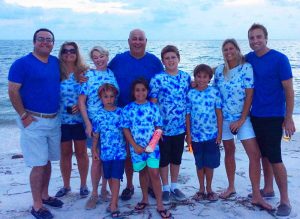 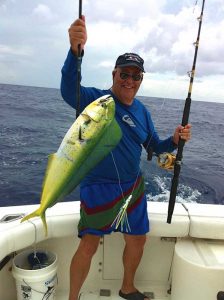 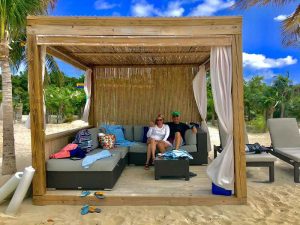